Tuesday 10 January 2017, 1pm-2pm   “I have come after them and made repair”: Understanding Stonehenge through petrology. 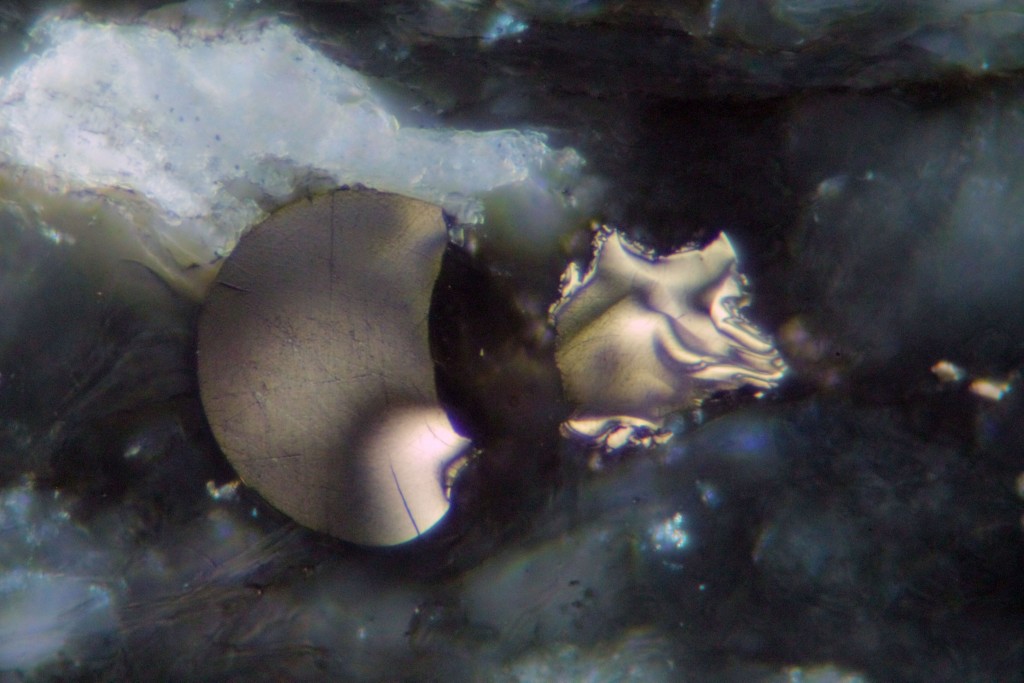 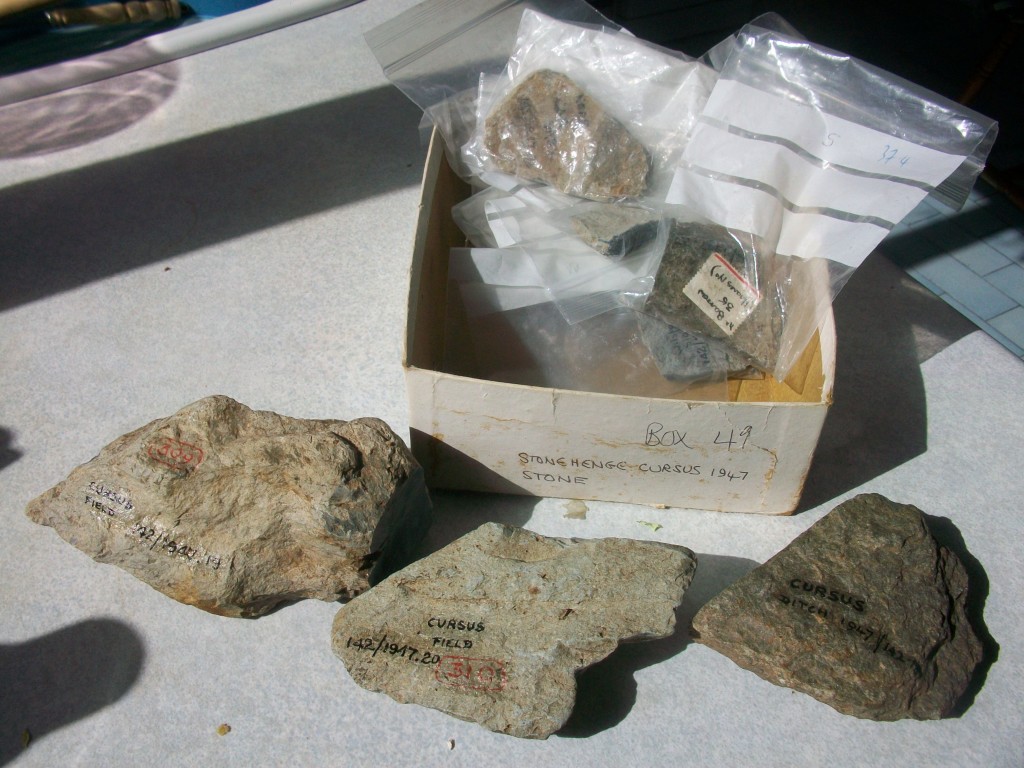 Images show samples and a thin section through X-polar light

The precise number, identity, geological provenance and prehistorical significance of the various Stonehenge bluestones have been, and will always remain, contentious, for they provide the stony springboards for speculation. Petrographical re-examination (using ‘total petrography’) of lithic assemblages collected during the last century, plus examination of those from 21st-century excavations, found within Stonehenge and its immediate environs (over 7000 samples), combined with dedicated, geological, in site collecting has allowed a greater qualification and quantification of the rock types, demonstrated their relative archaeological ‘importance’ and suggested their possible origins. However, the data have also uncovered cryptic questions including: – Why are some orthostats not represented in the abundant and spatially quite uniform Stonehenge ‘debitage’ …and vice versa?

Why are the geological origins of the non-dolerite bluestone so diverse and often from ‘insignificant’ outcrops?

Detailed rock and mineral geochemistry plus statistical analysis of the ‘debitage’ may answer these and the more straightforward questions.