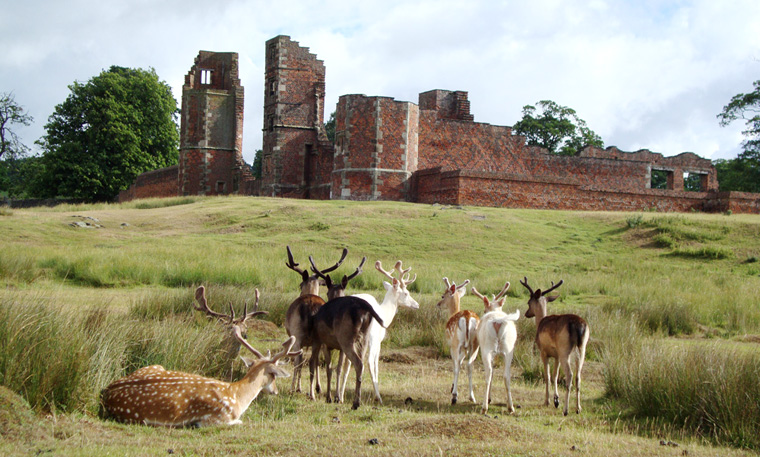 Bradgate Park is located 10km north-west of Leicester and covers an 830-acre recreational park which attracts c. 400,000 visitors each year. The landscape is designated as a SSSI and is described by Natural England as “one of the finest remaining examples of ancient parkland in Leicestershire”.
The park was first documented in 1241 but is known primarily as the location of one of the first unfortified brick-built aristocratic houses in England, which was later the birth place and childhood home of Lady Jane Grey: the ‘nine days queen’.

The Park is currently the focus of a major University of Leicester archaeological training excavation (2015-2019). The first two seasons of excavation have focused attention upon a medieval moated site, Bradgate House, an enclosure of uncertain date and a late Upper Palaeolithic (Creswellian) open site (c. 15,000 years old).
This talk will describe the aims of the fieldschool, details the results of the first two seasons of excavation and set out future plans.